NOTE: These tutorials are for older versions of Seurat <= v1.2

To access the old version of Seurat, install as follows:

If you would like to visualize the Zebrafish embryo (using Jeff Farrell’s beautiful RGL functions) in Part 4 of the Zebrafish tutorial, please install an X11 client (i.e. XQuartz) and the rgl package in R using install.packages("rgl").

Getting started with Seurat


The input to Seurat is a normalized gene expression matrix, where the rows are genes, and the columns are single cells. To get started, first install the software, which should take less than a minute if you already have R installed. The tutorials below introduce Seurat through guided analyses of published single cell RNA-seq datasets.

First, we introduce the Seurat clustering approach on 301 single cells profiled with the Fluidigm C1 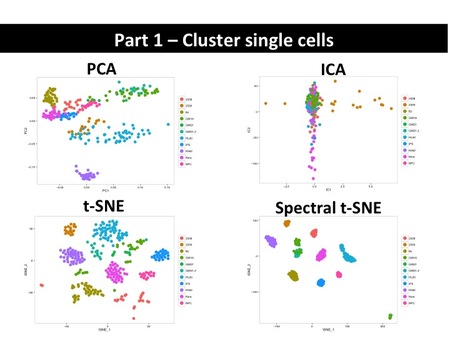 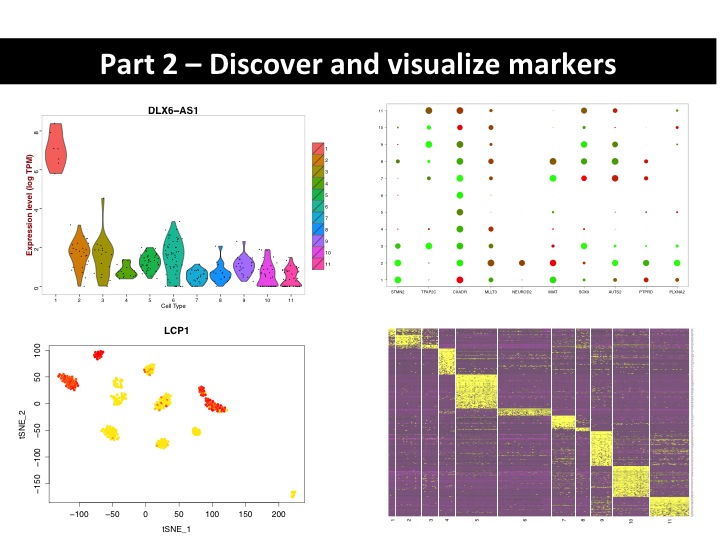 Seurat combines linear and non-linear dimensionality reduction algorithms for unsupervised clustering of single cells. The approach can be described briefly:


We applied this same approach to group ~45,000 single retinal cells, produced by Drop-Seq, into 39 robust clusters. A full tutorial on this dataset is coming soon, and you can explore the technique further at http://www.dropseq.org

Here, we introduce a computational strategy to infer the original spatial location of a single cell based on its gene expression data. Seurat accomplishes this by leveraging pre-existing in situ hybridization data ('spatial reference map'), which are available or can be easily generated for many developing organisms. 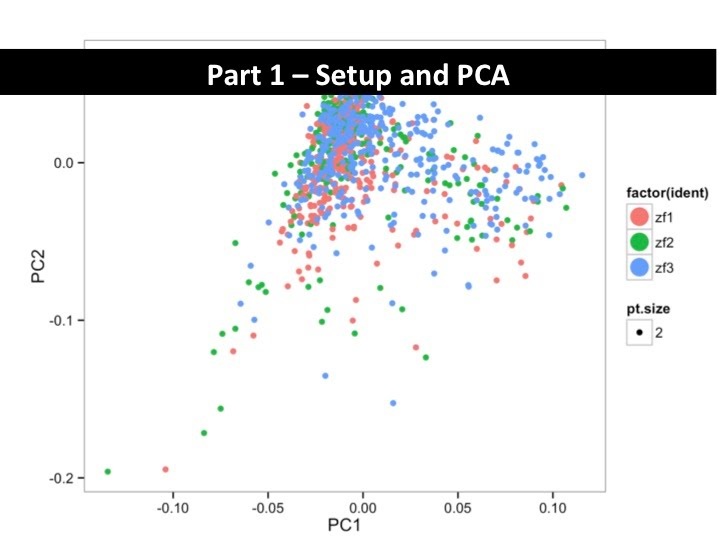 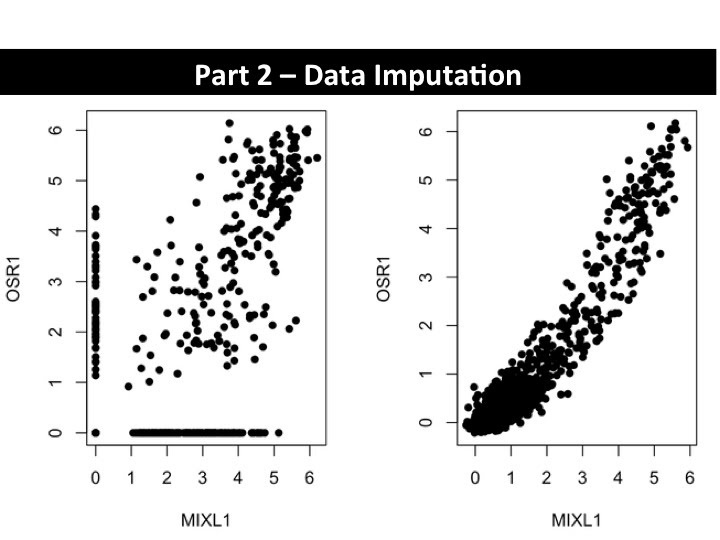 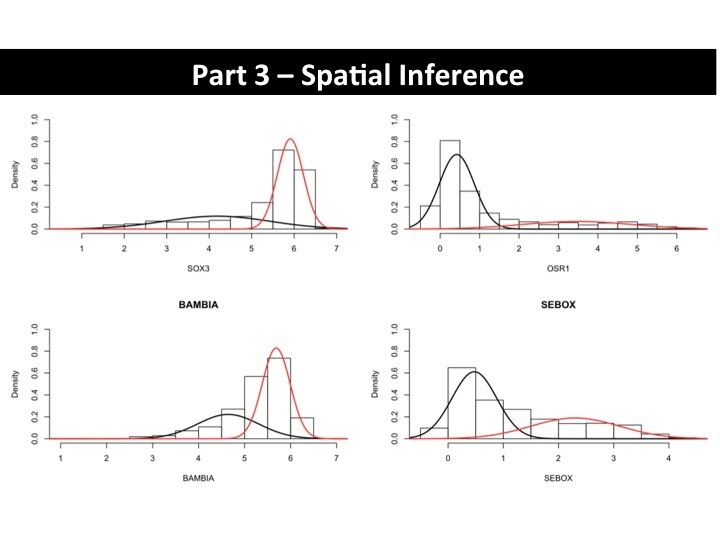 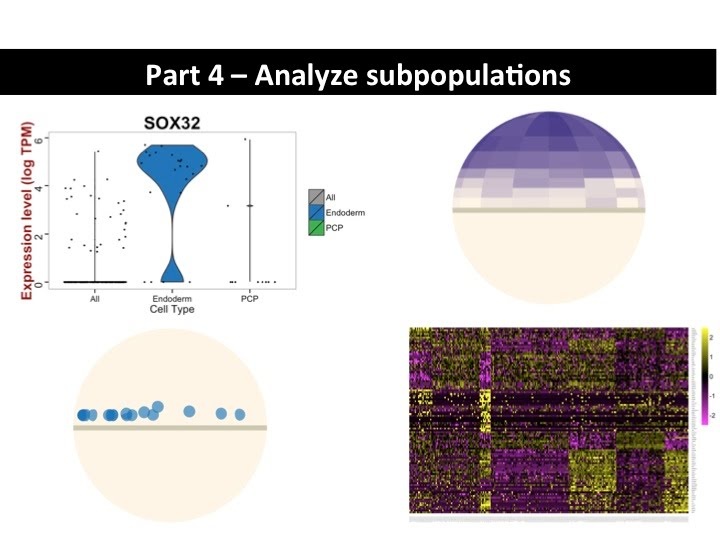